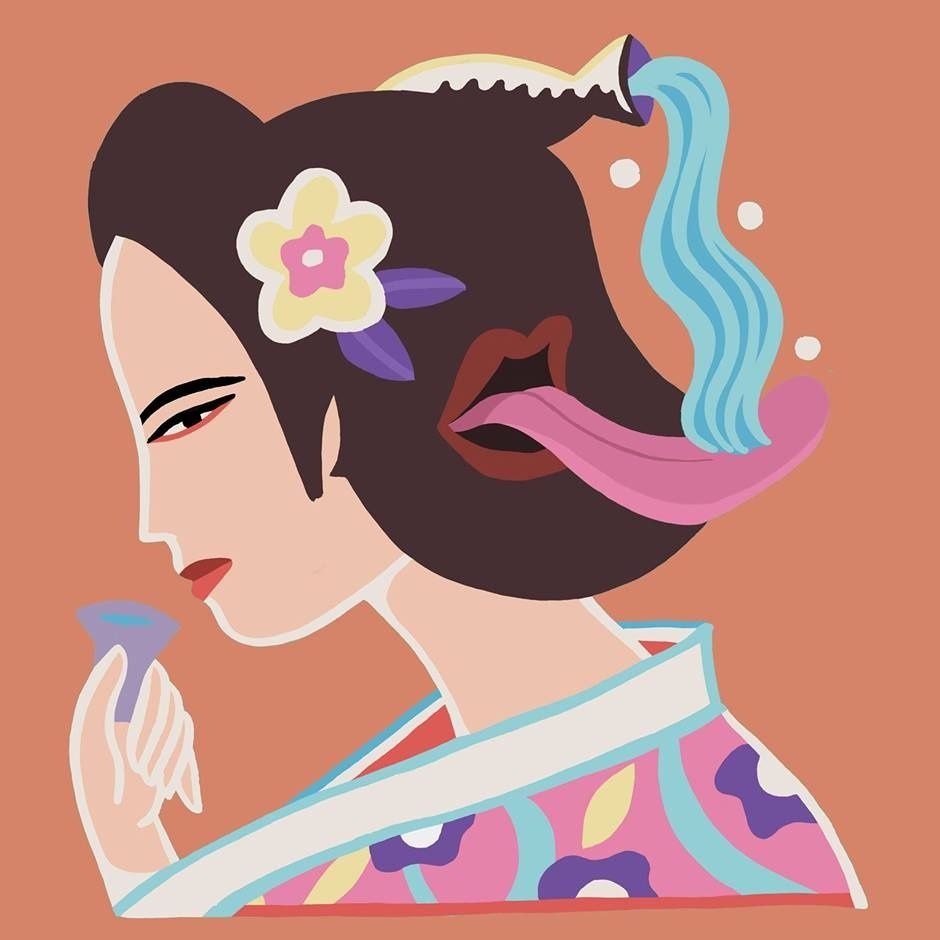 This week, Sebastien and Justin are first joined by Dimitry Bulakh, director of twelv., Japan’s (the world’s!?) first premium organic sake bar, located here in Tokyo, as well as founder and director of Far East Grocery, specializing in organic teas from throughout Japan and across Asia.

Dimitry has settled on a significant fine cross-section of two worlds that are much more closely related than they may appear at first glance. We chat with him about how he is utilizing both these worlds to create amazing beverage experiences as twelv., what it means to focus on “organic” or “natural” sake, the shared histories of both tea and sake, and what these two incredible beverages (and their corresponding struggling industries; at least in Japan) can learn from one-another in order to shape an exciting future for both.

Next up, we delve into the relationship between tradition and innovation in the world of sake with two inspiring producers that are attacking the concept full-on from completely different ends of the spectrum.

Here, Christopher Hughes steps in as we’re joined by Katsuhiko Miyasaka, next in line for the throne at Miyasaka Brewing Company, producers of the internationally renowned and revered Masumi brand sake. Since his return to the brewery after a stint of work in various fields and international adventure, he’s proactively taking the roots of Masumi and leveraging them to create sake, promotion, and events that are designed to bring the Nagano brewer’s traditions to an entirely new generation of sake lovers.

Alongside Katsuhiko we also have Fumi Yasuda, the young and ambitious international sales representative for WAKAZE, one of Japan’s newest sake breweries that is crafting brews unlike the world has ever seen. Initially collaborating with breweries across Japan to prove their concept and shock the sake world to attention, they’ve now established one of Tokyo’s only sake brew pubs, Whim Sake and Tapas, where they now craft their own experimental brews, as well as doburoku and original lines of sake. They have their eyes set on opening a brewery in France in 2019.

It’s a packed episode this week, and we’ll be back AGAIN next week with more interviews and insight from…someplace new!

Note that the next Aoyama Sake Flea is scheduled for the Spring of 2019, on March 30-31. Stay tuned here for updates! And be sure to swing by the Farmers Market @ UNU if you find yourself wandering Tokyo over any weekend and are looking for some fantastic food, beverage, and people.

It also helps to leave us a nice review so that we can further share the sake love with more listeners like yourself.

Sake On Air is made possible with the generous support of the Japan Sake and Shochu Makers Association and is a joint production between Potts.K Productions and Export Japan.