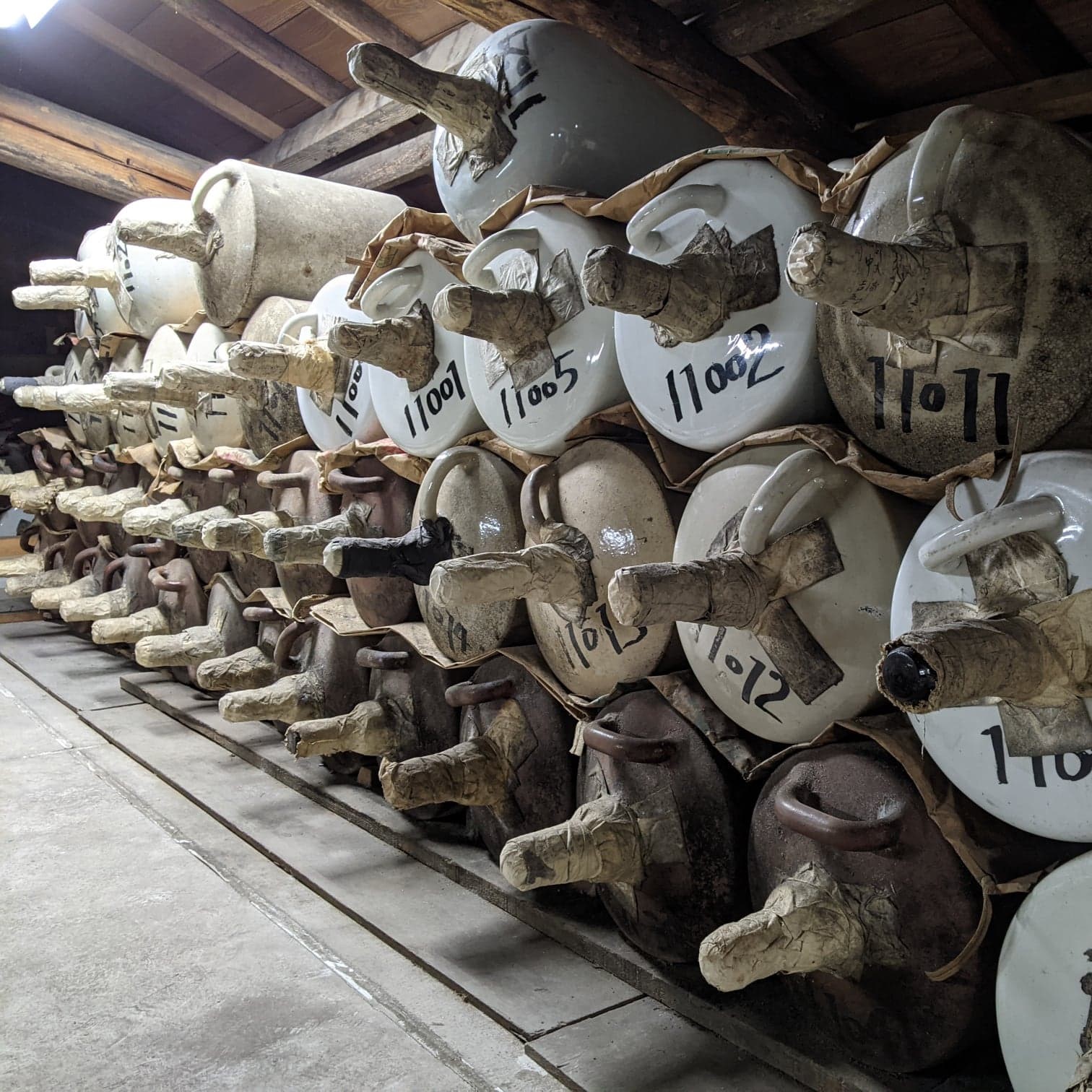 Despite a rich and storied history spanning millennia, in certain terms, sake has yet to unequivocally prove its ability to stand the test of time.

If you’re in some way associated with the sale or service of sake, likely one of the most common questions you get is, “How long can I keep my sake before it starts to go bad?” or, “How long does sake stay good after it’s opened?” As a buyer, these are both logical and very important questions. As an industry, having clear and concise answers to those questions is equally important. In order to keep things simple, as well as to help assure an overwhelmingly positive experience for as many sake drinkers as possible, the general message adopted suggests that sake should be consumed within 6-12 months from purchase, refrigerated both prior to and after opening, and then consumed within several days to a week once it’s been opened. This is sound advice that’s relevant to a great majority of the sake being produced and sold both domestically and internationally.

There is, however, a paradigm that exists entirely outside of the above logic; where a greater element of time isn’t only a factor, but a necessity.

Welcome to the world of matured and aged sake.

Often referred to as koshu – literally “old sake” – often translated as “aged sake”, or jukuseishu, commonly translated as “matured sake”, bottles of sake referencing these qualities were crafted taking time into account. That amount of time can be anywhere from a few years to a few decades depending on the style of sake and the intent of the brewer, and in many cases the results are astounding.

Yet despite plenty of beautiful examples of aged or matured sake on the market and countless historical texts singing the praises of what time can do to a bottle of sake, a rather perfect storm of circumstances coalesced to nearly erase aged sake culture, production, and consumer appreciation from the collective understanding of sake for about a century.

Thankfully, a relatively small, but thoughtful, proactive and coordinated effort from a growing number of sake makers and sellers has been hard at work seeking to rebuild and redefine what time can mean (and cost) when factored into a bottle of sake. Whether it be the collective rebranding efforts of the Toki Sake Association, the Muni line from Kokuryu used in the first ever sake industry auction in 2018, the dedication to long-term aging in ceramic storage vessels by Tsuki no Katsura, or a handful of specialty bars dedicated to the unique and treasured style, awareness surrounding the magic that time can work on a bottle of the right kind of sake is slowly building.

This week, Sebastien Lemoine, Marie Nagata and Justin Potts gather to discuss the historical and modern context of matured and aged sake, the formal definitions (or lack thereof) in place, the typical qualities that time imparts on a bottle of sake, what maturing sake could mean from a service standpoint, and more.

For those of you that missed our special interview on the topic for Sake Future Summit 2020, Aged Sake and the Test of Time, that’s a great primer (or follow-up) to this episode. Prior to this episode Sebastien actually sat down with Nobuhiro Ueno, while Justin paid a visit to Tokubee Masuda of Tsuki no Katsura, to help us get a bit more insight into this fascinating sake category. Those interviews will see the light of day in some form a bit further down the road, but for now, we hope you’ll pour yourself a glass of sake and settle in with us for an exploration into the one thing that proves nearly impossible to attach a price tag to no matter what the context: time.

Thanks for once again tuning in to Sake On Air. You can help new listeners discover the show by leaving us a review on Apple Podcasts or on any of your favorite services that deliver you all of your podcasting needs. Contact us at questions@sakeonair.staba.jp with any thoughts or feelings, or go ahead and follow us on Instagram, Twitter, and Facebook. Everything from Sake Future Summit 2020, as well as a number of other recordings, are all archived over on our YouTube channel, as well.

We’ll get into how time factors into the world of shochu and awamori in another show another day. For this week, give your sake a bit of quality time.