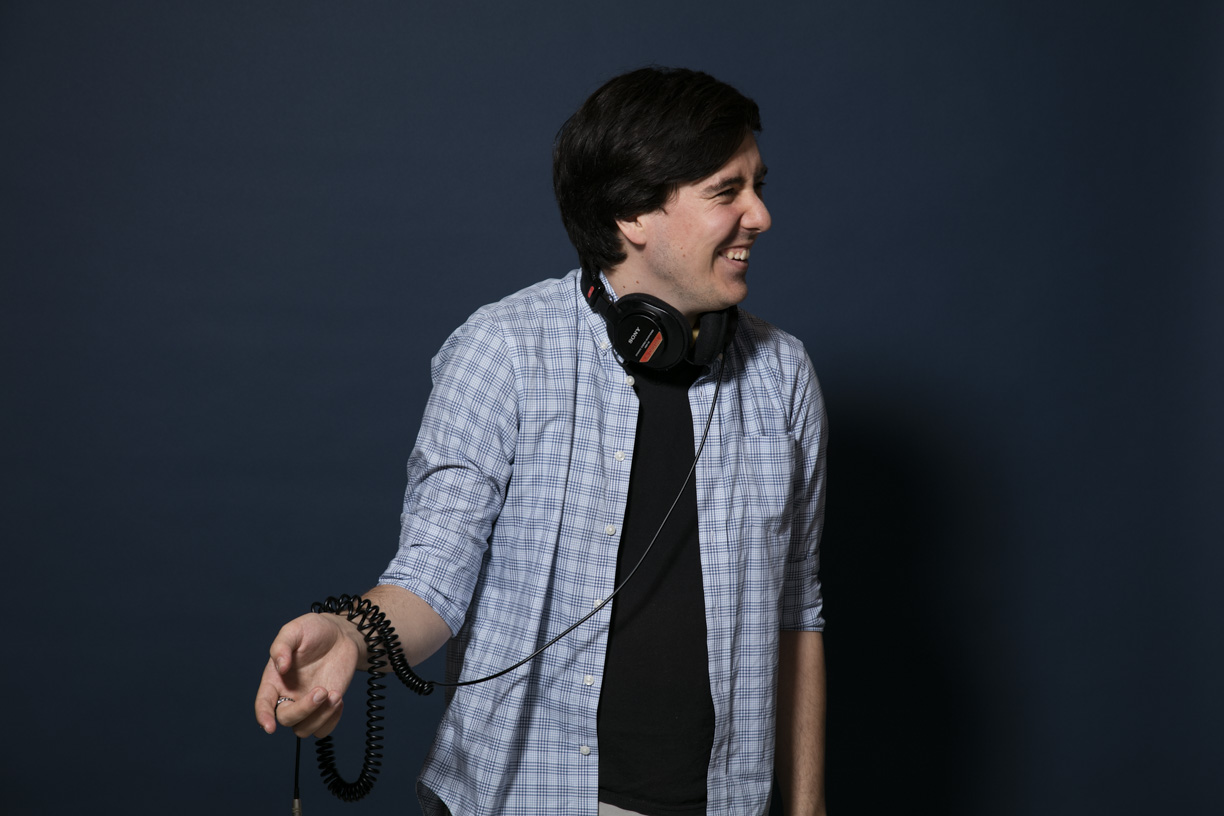 Born in California, high school in Maine, university in Washington, 5 years in Japan.

Frank caught the radio bug early, recording his favorite songs on the family boombox in elementary school. He had his own show on WBOR for a year in high school and was in and out of the KUPS studio during his college years. Since coming to Japan, he has worked as an interpreter for the very first Edo Sushi experience at Airbnb and helped create the Tanegashima Global Initiative. He is currently a project manager, writer, and editor for Export Japan Inc., the producers of Japan-Guide.com.

A lover of all things on two wheels, in 2015 he rode his bike along the Tokaido road, and in 2018 he took a week-long ride from Kagoshima to Nagoya on a 50cc scooter. Along the way he discovered a love of sake and shochu, especially the craft that goes into each drink.