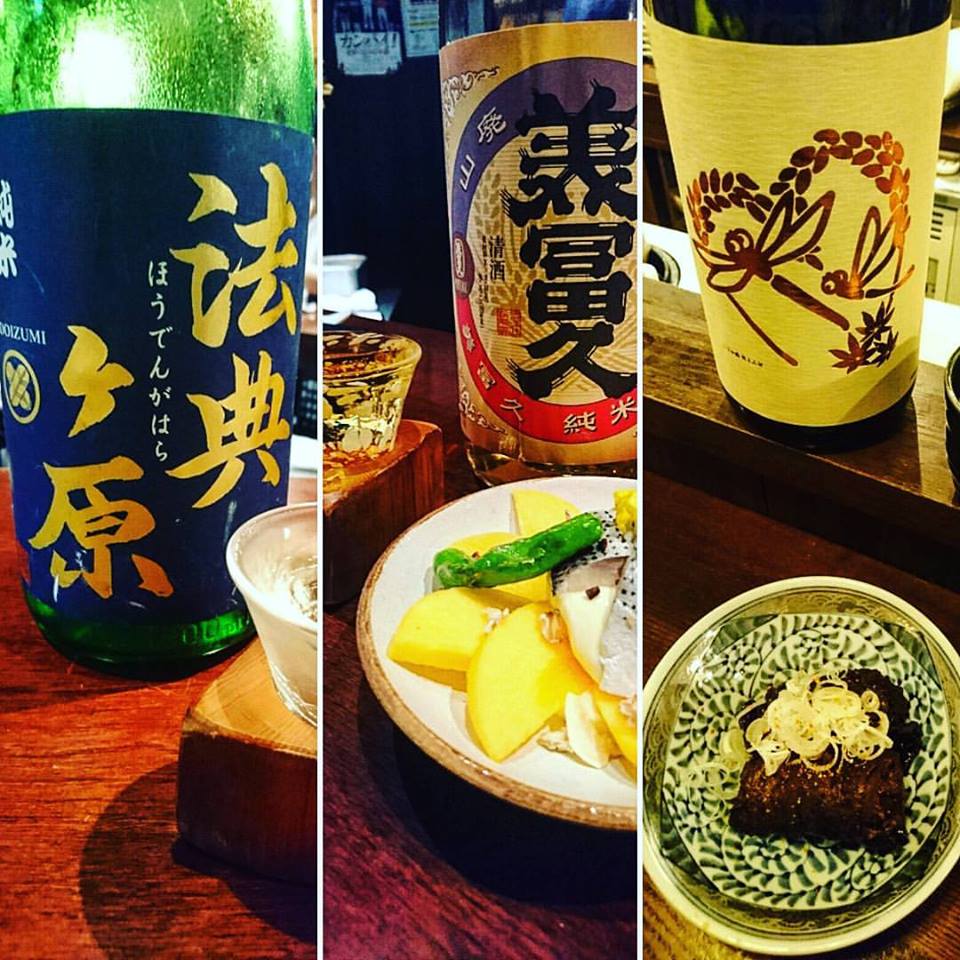 This week Chris Hughes takes the reigns as we set our sights on what feels to be an ever-moving target: the complex relationship between sake and food. While experience with wine and other beverages informs many expectations for sake, and a lot of concepts are somewhat transferrable, the reality is that sake is its own beast entirely. Many people in Japan, as well as internationally, have been doing exceptional work to further the craft, understanding and communication surrounding this relationship, but the exciting reality is that there still exist nearly infinite avenues to be explored.   We’re joined again this week by local WSET Sake Educator and Japan brand manager for CAMUS Cognac, Sarasa Suzuki, as well as regular crew members Sebastien Lemoine and Justin Potts, as we dig a bit into the historical relationships between food and sake in Japan, while examining a number of angles for further developing and understanding this match-made-in-heaven.   Even in the short window of time between when we recorded this episode and its release, there have already been a number of thrilling publications released (in Japanese) pushing this concept into new territories. This is a trend that isn’t going to stop anytime soon, and if anything, the pace at which new research and discoveries surface is going to continue to increase. At the same time, drinking and dining trends associated with sake and new service-related strategies are continuing to rapidly develop and evolve. For a lot of the concepts that we touch upon in this episode we hover around the conceptual level. We’ll tackle a lot of these topics in more detail in upcoming episodes. For now, consider this a basic primer on the topic, as there’s a lot more on the way.   As always, if you have any questions or comments regarding this week’s episode please feel free to reach out to us (and follow along) on Instagram, Facebook or Twitter at @sakeonair. If you could find time to leave a review and a brief comment on your favorite listening service it helps us more than you know. Sake On Air is brought to you with the generous support of the Japan Sake and Shochu Makers Association and is a joint production between Potts.K Productions and Export Japan, with editing and audio production handled by Mr. Frank Walter.   We’ll be back again in two weeks.   Until then, Kampai!   Our theme is “Younger Today Than Tomorrow” composed by forSomethingNew for Sake On Air.
Newer
Older