Sake On Air began in the autumn of 2018 when a group of sake and shochu industry professionals in Japan decided that these amazing beverages deserved a new kind of informative space fueled by open dialogue.

With countless podcasts dedicated to beer, wine, and spirits, as well as just about everything under the sun in relation to the dining and culinary, we realized that sake and shochu’s lack of representation in the space was a true injustice to these traditional beverages poised to inspire a global population increasingly infatuated with the power of food and drink.

Your team of hosts for Sake On Air didn’t choose to step behind the mic in order to act as an authority in the field. Instead, we’re here to serve as a conduit for the individuals who have dedicated their lives to sake and shochu, however lack a voice to be able to share their wisdom and their inspiring journeys with a wider audience.

By acting as a voice for these people, we hope to empower the international community of sake and shochu-curious without the means to access their wealth of knowledge and stories.

The number of passionate individuals across the globe that are crafting and shaping the future of sake is on the rise. As both production and sales continue to expand internationally, one thing that will never change is that Japan will forever remain the birthplace and homeland of sake and shochu. Because of that, Japan will always be the place where the world will gather in order to explore these fascinating beverages. By hosting the show in Japan, not only can we help to serve as the voice for the people and families of the sake world that have called the island nation their home for centuries, we’re also able to integrate the voices of the global sake community as they continue their endless exploration of the archipelago.

We’re currently in the midst of what is arguably the most exciting era in history for both sake and shochu. By sharing it together with our listeners, we hope that the conversations and stories recorded will be more than just informative. As more and more people across the globe pursue the endlessly fascinating worlds of sake and shochu, we hope that what we can leave behind for the industry a record that will be something timeless. 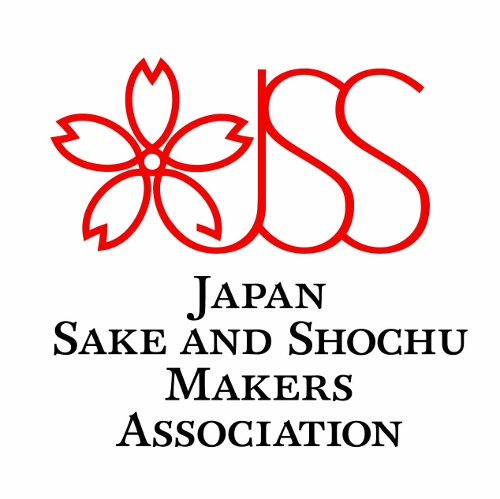