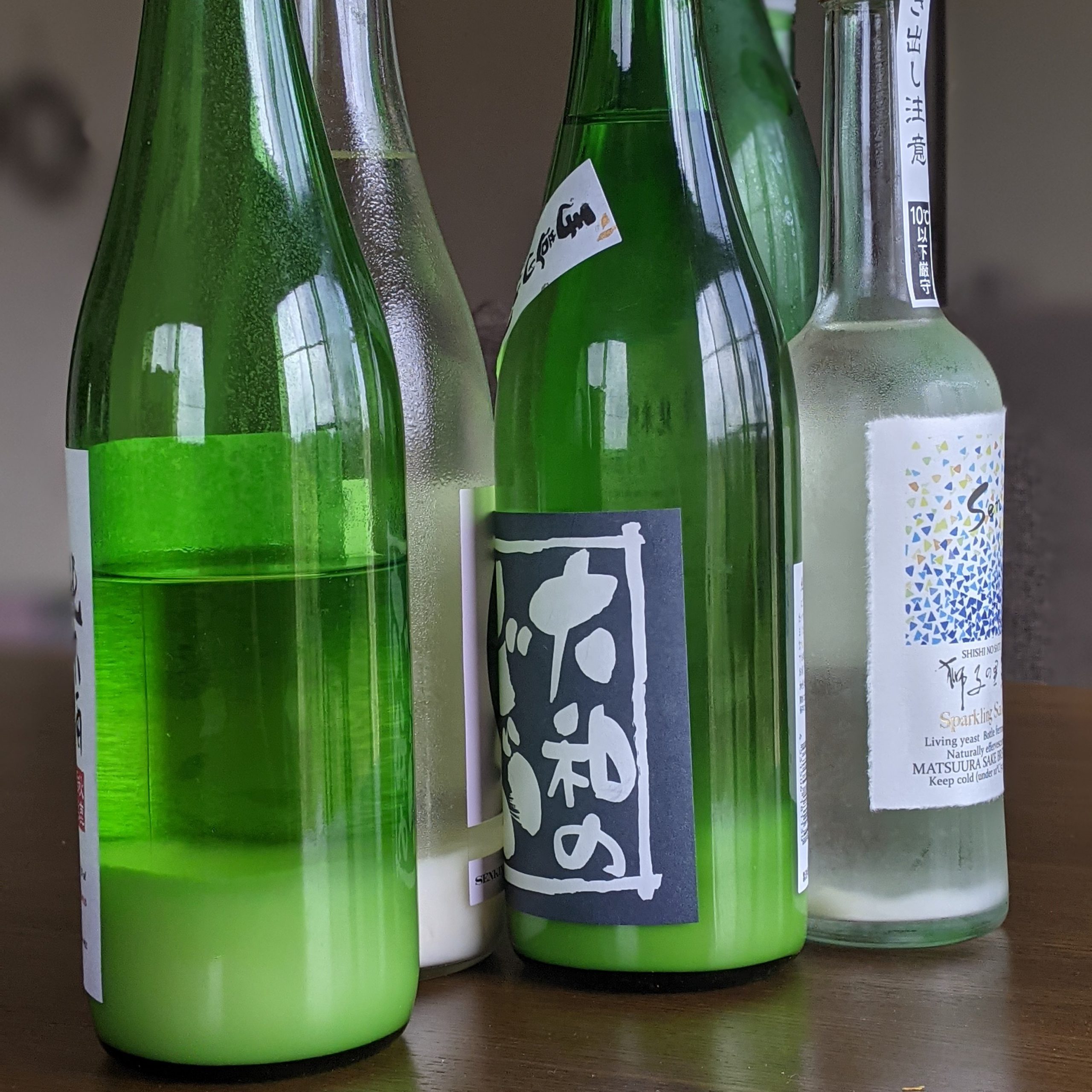 There’s a fascinating schism that’s emerged between the domestic and international markets’ relationship with nigori-style sake over that past few decades.

With its rather odd positioning landing it someplace between a more “traditional” style and at the same time a relatively “new” product proposition, a few distinct exceptions aside, nigori sake generally makes up an incredibly small portion of most makers’ product lineup.

At the same time, in some international markets (the U.S. in particular), nigori sake has developed a life of its own as an ever-present and iconic style representing the sake category as a whole, resulting in relatively more common placement on drink menus and amidst distributor portfolios than you’d often find in Japan.

Recent for creative and nuanced interpretations aside, for many years more “standard” offerings of nigori sake tended to be sold as (and as a result, perceived as) more budget products. However, the burdens of merely crafting a nigori sake are many and varied – arguably more demanding than a great deal of “clear” product – with the craft of producing a truly great nigori sake being in many cases a rather herculean task.

Why the disconnect? Is there really a “typical” or “traditional” nigori-style sake? Is Japan slowly developing a newfound appreciation for new styles of nigori? Do international brewers have an advantage when it comes to indoctrinating new sake drinkers through nigori-style sake?

Discussions around these topics and more this week with several of your regular Sake On Air hosts Sebastien Lemoine, Chris Hughes and Justin Potts. In preparing for this episode the team asked around different corners of the industry for various perspective and insight. You’ll get a bit of that here, but expect more from those interviewees in the coming weeks, as well.

There’s a lot to love about nigori, an infinitely diverse and growing style poised for a renaissance in the global world of sake. We hope you’ll come along for the ride.

Thanks for once again tuning in to Sake On Air. You can help new listeners discover the show by leaving us a review on Apple Podcasts or on any of your favorite services that deliver you all of your podcasting needs. Contact us at questions@sakeonair.staba.jp with any thoughts or feelings, or go  ahead and follow us on  Instagram, Twitter, and Facebook. Everything from Sake Future Summit 2020, as well as a number of other recordings, are all archived over on our YouTube channel, as well.

Thanks for choosing sake and shochu. Be sure to pour yourself a bit of nigori this week, as well.