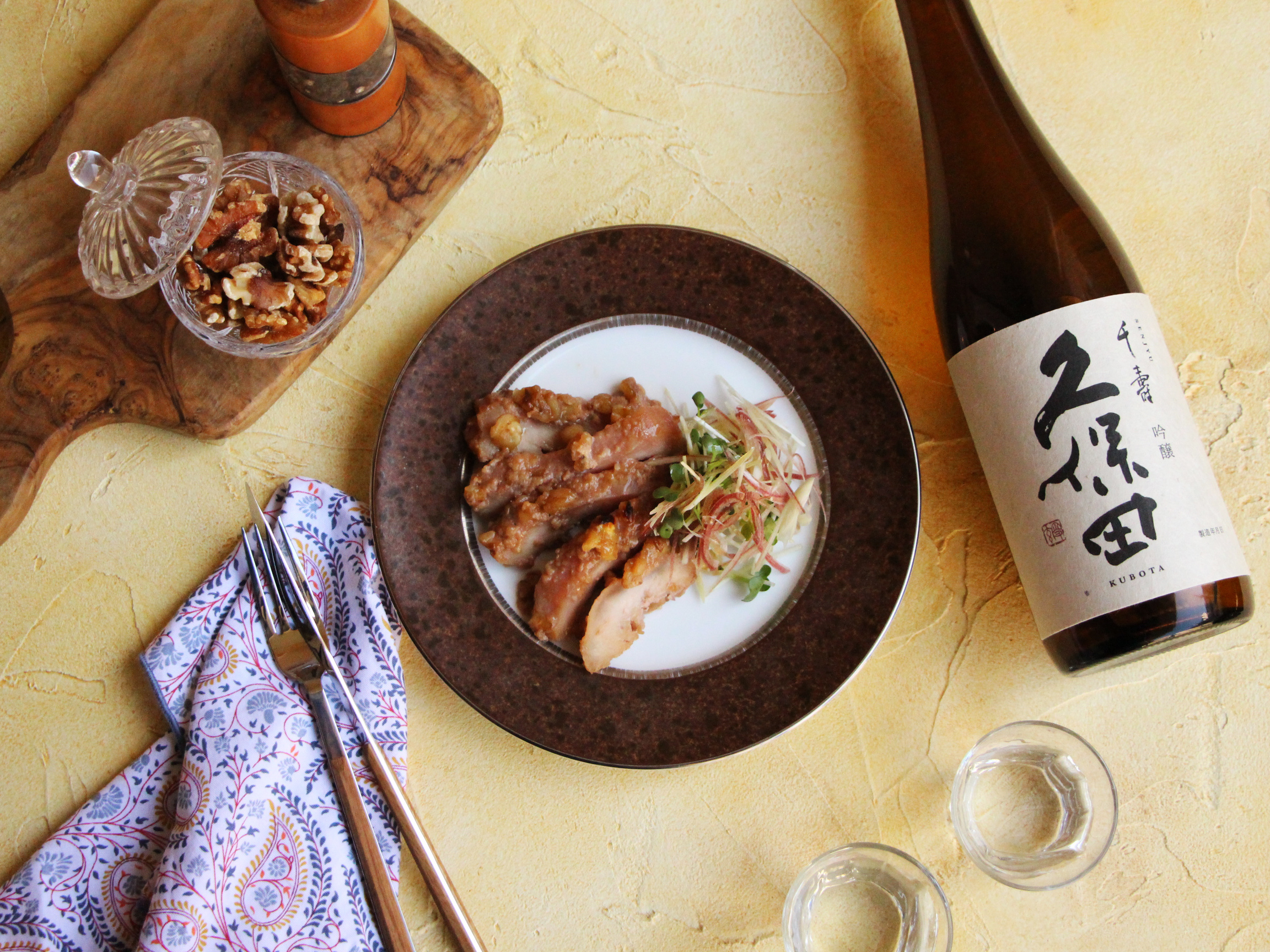 Last week we focused our energy on examining the Niigata region as a whole. This week we’re once again joined by our same guests, Ms. Kaoru Ito and Mr. Hiroshi Nagamoto from the Overseas Business Department of Asahi Shuzo Sake Brewing Company, makers of Kubota, to delve into the ubiquitous brand of sake almost synonymous with the region of Niigata and celebrated not only in its home territory of Nagaoka, but also throughout Japan and by sake lovers and connoisseurs across the globe.

Instead of focusing heavily on the flavor and stylistic profile of Kubota (hint: we already know it’s good) or a lot of the technical minutiae that goes into differentiating it from other established tanrei karakuchi competitors, we wanted to instead take some time to examine the context behind which such an iconic brand initially came into being, how it developed, the ways in which it’s managed to sustain its relevancy amidst a turbulent industry, and how the team behind Kubota plans to chart their future both domestically and abroad.

Whether it’s casually name-dropping “Niigata” in the context of “major sake producing regions” or ordering a glass of Kubota almost without thinking because of its established consistency and reliability, we recognize that many of the components of sake stories such as these are often almost taken for granted, when in reality, a lot of us haven’t really had the opportunity to commit the time to really internalizing why it is that certain names and places have the prominence that they do. While there’s still infinitely more detail that demands exploring, we thought that by taking a step back to examine Niigata through a lens of experience alongside the people that have been helping carry the torch for the region for generations, we might be able to meaningfully begin scratching the surface. Putting this pair of episodes together has been an exciting and insightful exercise for all of us here at Sake On Air. We hope you enjoy it too.

For those curious to follow along with the latest happenings in the land of Kubota, any of the links below are would be a great place to start.

As always, you can follow along with our shenanigans here at Sake On Air via Instagram, Twitter, or Facebook. Please also be sure to leave us a review on Apple Podcasts or your favorite podcatcher service, as well. Any additional comments and questions can be sent to us at questions@sakeonair.staba.jp.

We’ll be back with more Sake On Air for you in just a couple of weeks.
Until then, kampai!

roadcast from the Japan Sake & Shochu Information Center in Tokyo. The show is a co-production between Export Japan and Potts.K Productions, with audio production by Frank Walter. Our theme, “Younger Today Than Tomorrow” was composed by forSomethingNew for Sake On Air.