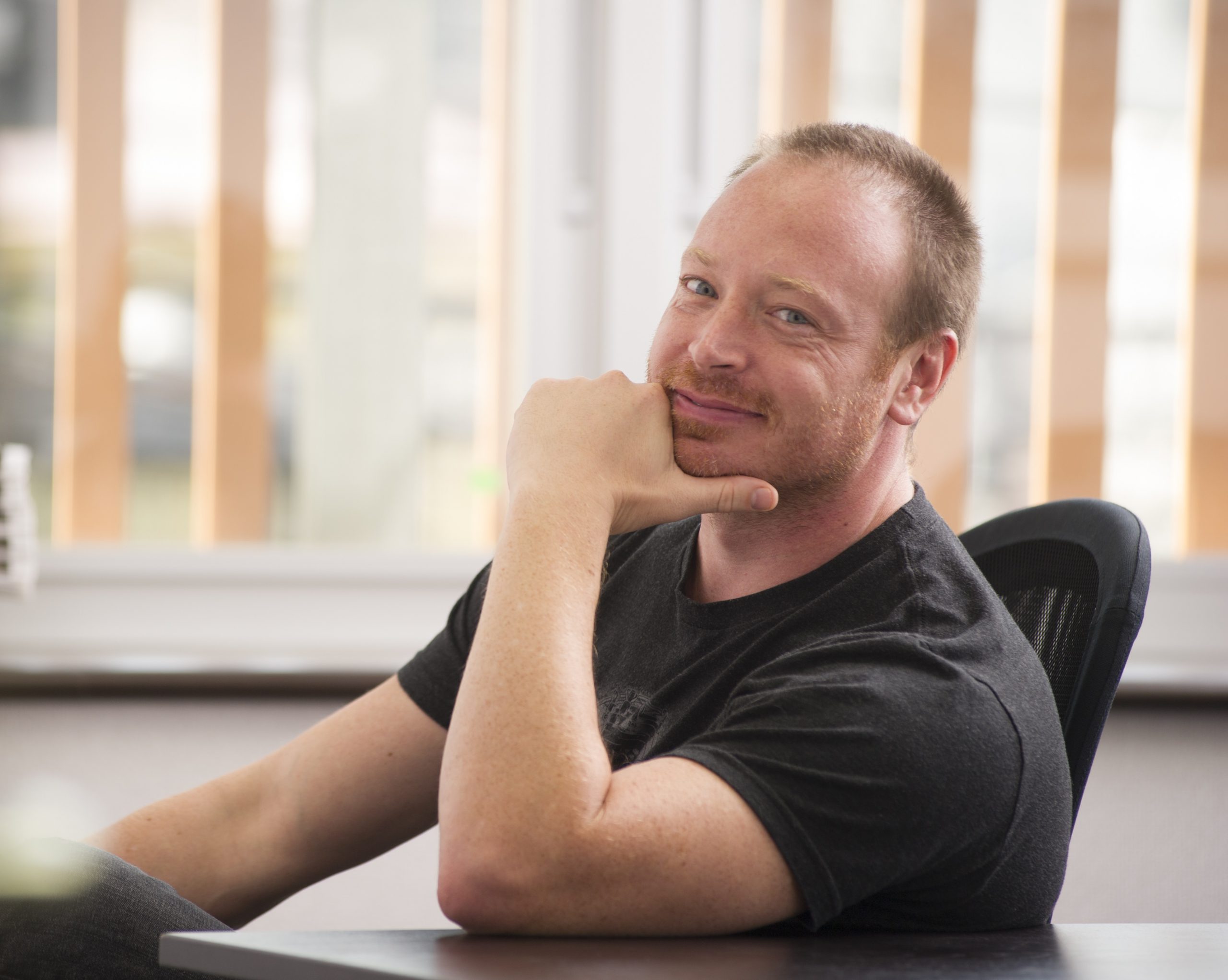 We finally have a great excuse to discuss beer this week.

Despite a long history of (ongoing) misrepresentation as “rice wine” and the sake industry’s mild obsession with the wine world, we’re finally reaching a point where common sense (and basic science) have started to take hold. The result is a wider realization and acceptance that, when it comes to the act of brewing, sake exists in a place closer to the world of beer than that of wine. (That being said, don’t forget that sake is its own beast entirely!)

Those making beer, however, latched onto this long before the sake industry accepted it, as it has been beer breweries and homebrewers that helped lead the charge for commercial sake production outside of Japan, as well as the adoption of raw materials such as koji and sake yeast both domestically and internationally for applications in the beer-making process.

From a commercial standpoint, the space on the Venn diagram where sake and beer overlap used to be a mere sliver, however in recent years that surface area has grown, with more and more beer breweries borrowing ingredients from the sake world, along with more and more sake breweries collaborating with beer breweries and producing a range of products that likely no one had predicted even a decade ago.

This week your regular host Justin Potts is joined by president of Bright Wave Media, Ry Beville, who is the publisher of both Sake Today, the world’s first English-language sake-specific magazine, as well as Japan Beer Times, the entirely bilingual publication exploring the ins-and-outs of Japan’s beer industry. Together with Ry we look at the historical development of Japan’s beer industry, how the evolution influenced the relationship between sake and beer, how both sake and beer breweries are working together today, and what we might expect from both of these worlds in the not-so-distant future.

You can follow along with Ry’s contributions to the worlds of beer and sake below.

Be sure to keep tabs on Sake On Air over on Instagram, Twitter, or Facebook, as well. Those keen to revisit the Sake Future Summit can do so here on our YouTube channel. Please also take a brief moment to leave us a review on Apple Podcasts or your favorite listening service. Any additional comments and questions can be sent to us at questions@sakeonair.staba.jp.

We’ll be back with more Sake On Air next week.
Until then, kampai!