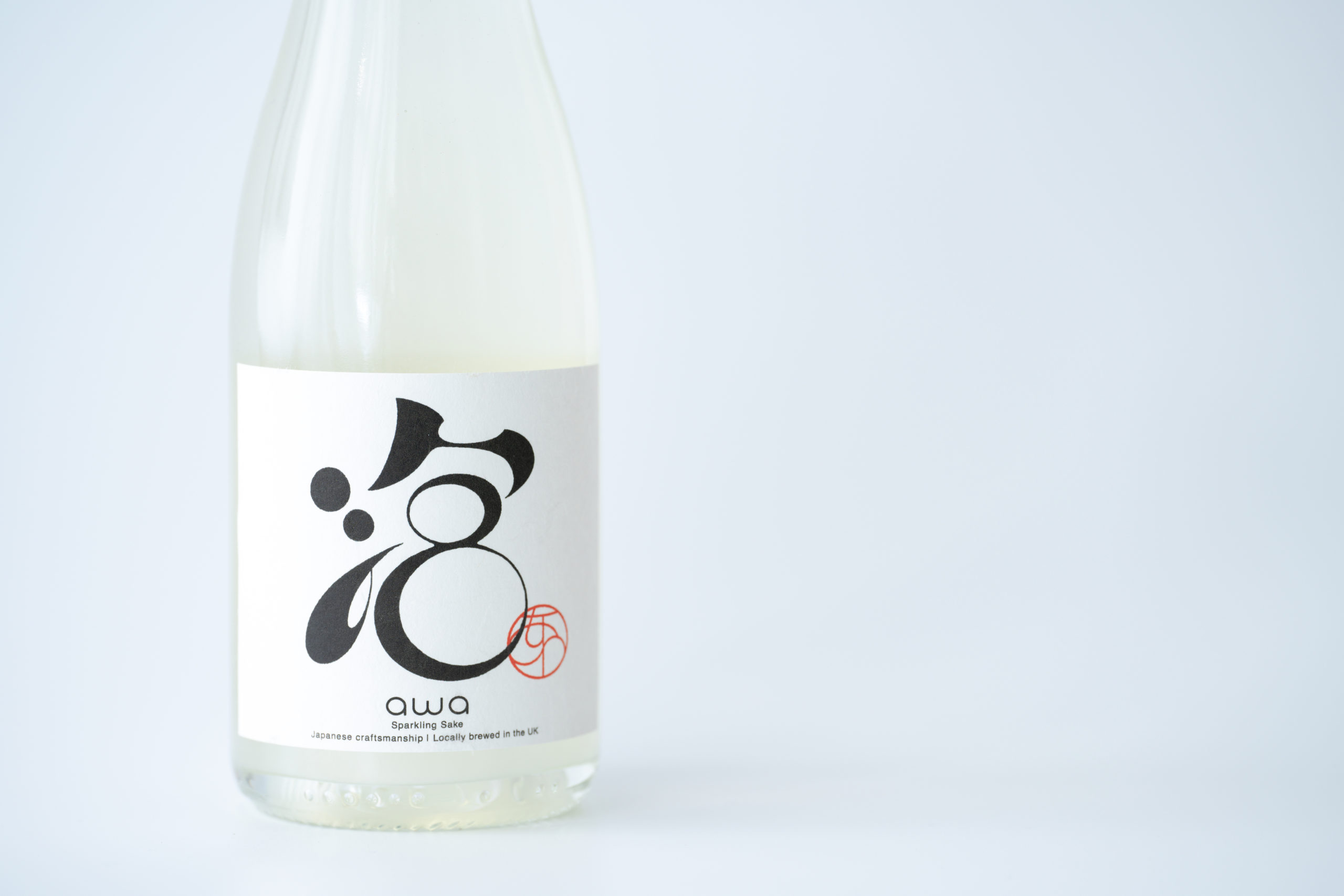 Sparkling sake is on the rise. A style that was often served and enjoyed as an exciting and curious anomaly only a few years ago has become a staple in the lineup of sake breweries all across Japan. While more and more breweries enter new products into the increasingly crowded market every year, a handful of breweries have committed a massive amount of energy and resources to doubling down on their commitment to quality and their position as leaders in this ever-more popular style.

The logistical and often cost-prohibitive challenges to delivering a quality, consistent – not to mention non-exploding – bottle of sparkling sake to market are very real, however. It’s those challenges, and the resulting price on the shelf to the end consumer, that have kept many of the beautiful examples of sparkling sake out of the hands of the majority of sake lovers across the globe.

One brewery in the U.K., however, has taken those challenges head on, committing to the level of craftsmanship, as well as the challenges, that go into making and delivering this exciting take on our beloved koji-fermented beverage.

Aptly named, The Sparkling Sake Brewery is the largely one-man, handcrafted vision of founder and head brewer, Naoki Toyota, dedicated to producing solely sparkling sake. The result of a handful of drastic life changes, including a move to the UK from his home in Japan, along with the birth of his first child, Naoki’s fascination with the concept of “impermanence” in nature and the beautiful depiction of that which he discovered in the world of fermentation led him to pursue sparkling sake as his means of exploration and expression.

Now, with the support of a team helping him to realize his passion and vision out in the world, The Sparkling Sake Brewery is releasing fresh-brewed and seasonal small-batch sparkling sake on a regular basis. From their flagship “awa” to the (currently sold out) “berries”, the brewery has also contributed their sake kasu to a unique local craft beer product, and provides shio koji for those with culinary ambitions.

This week we’re joined by head brewer Naoki Toyota, as well as brand advisor and sake educator Tracey Delaney. Together, the two walk us through the experiences the led to the birth of The Sparkling Sake Brewery, the path that brought them together on a mission to pursue sparking sake (and sake in-general) in the UK, and their excitement and ambitions for the future of category.

Those curious to follow along with happenings at The Sparkling Sake Brewery can register for updates on product releases, as well as follow along on Instagram.

As for us here @sakeonair you can always journey with us over on Instagram, Twitter, and Facebook. You’re welcome to share any other sake or shochu-related thoughts or questions with the hosts at questions@sakeonair.com.

We’ll be back very soon with plenty more Sake On Air.
Until then, kampai!