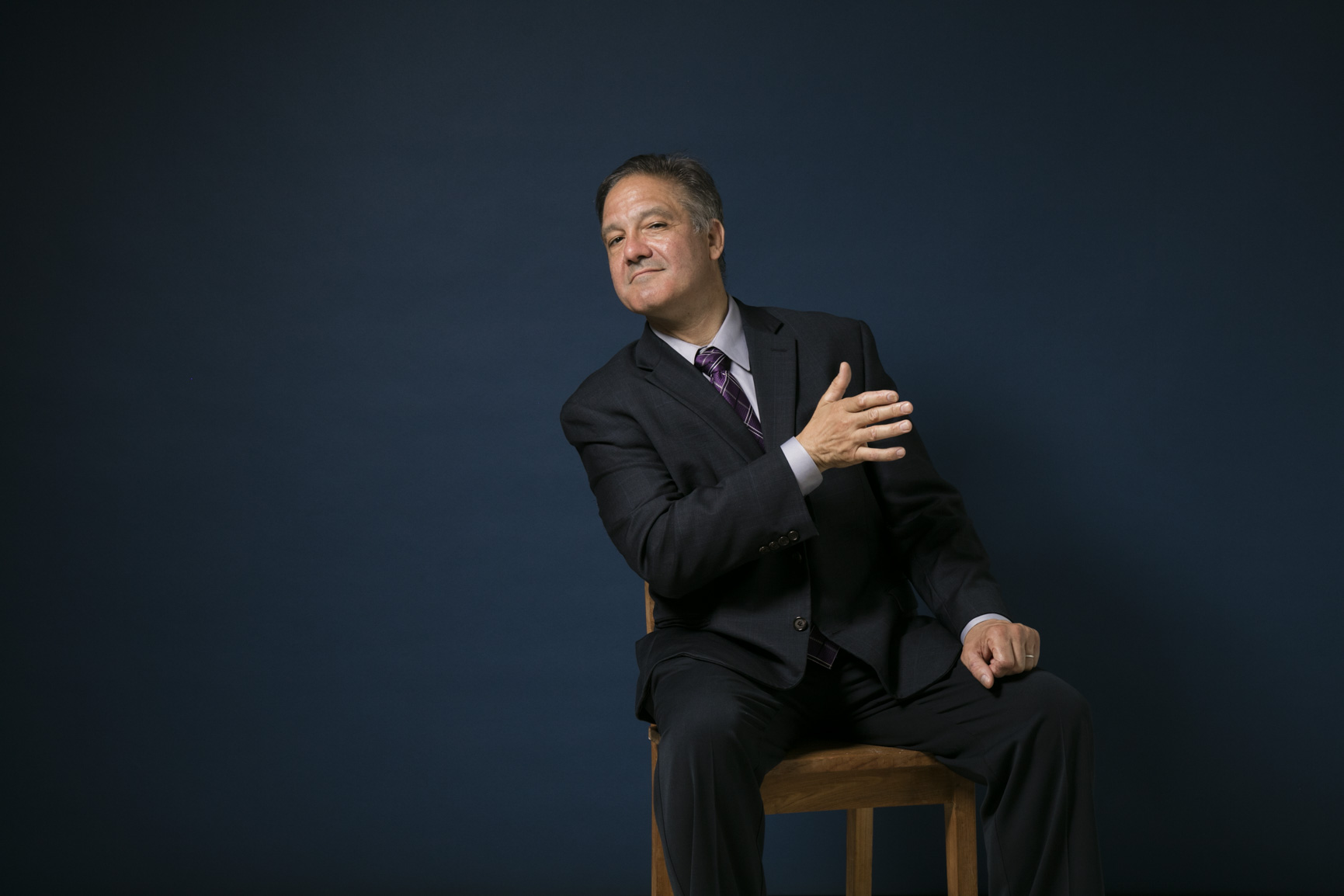 John Gauntner is recognized as one of the world’s leading non-Japanese sake experts and educators.

A resident of Japan since 1988, he is well known in the sake industry as the window to making sake understandable and popular outside of Japan.

He has been writing and lecturing about sake since 1994, in various newspapers and magazines in Japan and overseas. He has published six books on sake across two languages, hundreds of articles on the topic, and also publishes a free monthly newsletter.

He is the co-founder and content editor of the world’s first and only sake-only magazine, Sake Today, which was founded in January of 2014.

Known as “The Sake Guy,” and “The Sake Evangelist,” John has been quoted and/or mentioned in sake related articles in countless publications including The New York Times, Newsweek, Forbes, Business Week, and Rolling Stone. He has spoken at Harvard, Yale, and Columbia Universities, Wharton School of Business, and countless other venues across the US and Japan.

John is the only non-Japanese certified Master of Sake Tasting in the world, as administered by the Nihon Jouzo Kyoukai, or Brewing Society of Japan, the organization that, among other things, provides the majority of yeast strains to the brewing industry. He has also achieved the very difficult Sake Expert Assessor certification from Japan’s National Research Institute of Brewing. No other non-Japanese in the world has both of these certifications.

In 2006, he was awarded the Sake Samurai designation the very first year it was awarded by the Junior Council of the Japan Sake and Shochu Producer’s Association, for helping to promote sake and sake culture around the world.

Several times each year, he runs the Sake Professional Course, a week-long intensive sake study course, held both in and outside of Japan, as well as the advanced level of that course. He formed and currently sits as the chairman of the Sake Education Council, a non-profit organization that overseas sake certification testing. More than 1800 people from 13 countries have been certified and are recognized through this organization.