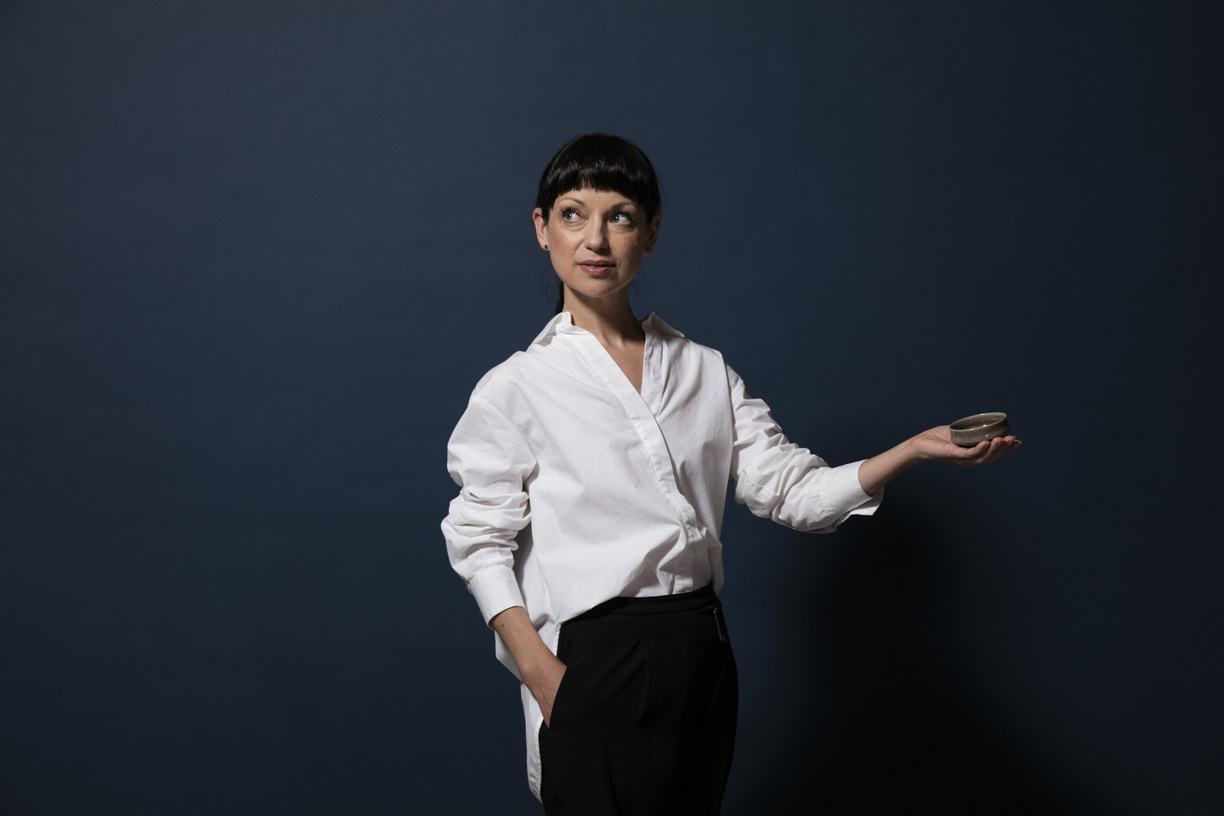 Born in New Zealand, Rebekah made Japan her home in 2005. Her first encounter with sake inspired a life changing journey that evolved into a career as one of Japan’s leading non-Japanese sake professionals.

After years of exploring the country, visiting breweries, meeting artisans, learning about fermentation and the rich culture that surrounds sake, Rebekah realized that she was bearing witness to a huge “sake awakening” driven by innovative producers, and a new generation of brewers.

In 2013, she teamed up with Japanese pop-artist Takashi Murakami to present “sake culture” education seminars at his cafe, Bar Zingaro. This lead to a collaboration with Murakami and Akita’s NEXT5 brewers to create a limited edition sake, NEXT5 x Bar Zingaro, which was launched at Murakami’s seminal exhibition: The 500 Arhats, in Tokyo, October 2015.

Rebekah is a SEC certified Advanced Sake Professional, WSET Level 3 Educator, and has been an International Wine Challenge sake division judge since 2016. She regularly appears in Japanese TV shows, magazines and other media. She is also one of the three main subjects of the documentary movie “Kampai: Sake Sisters”, which was released internationally in 2019.