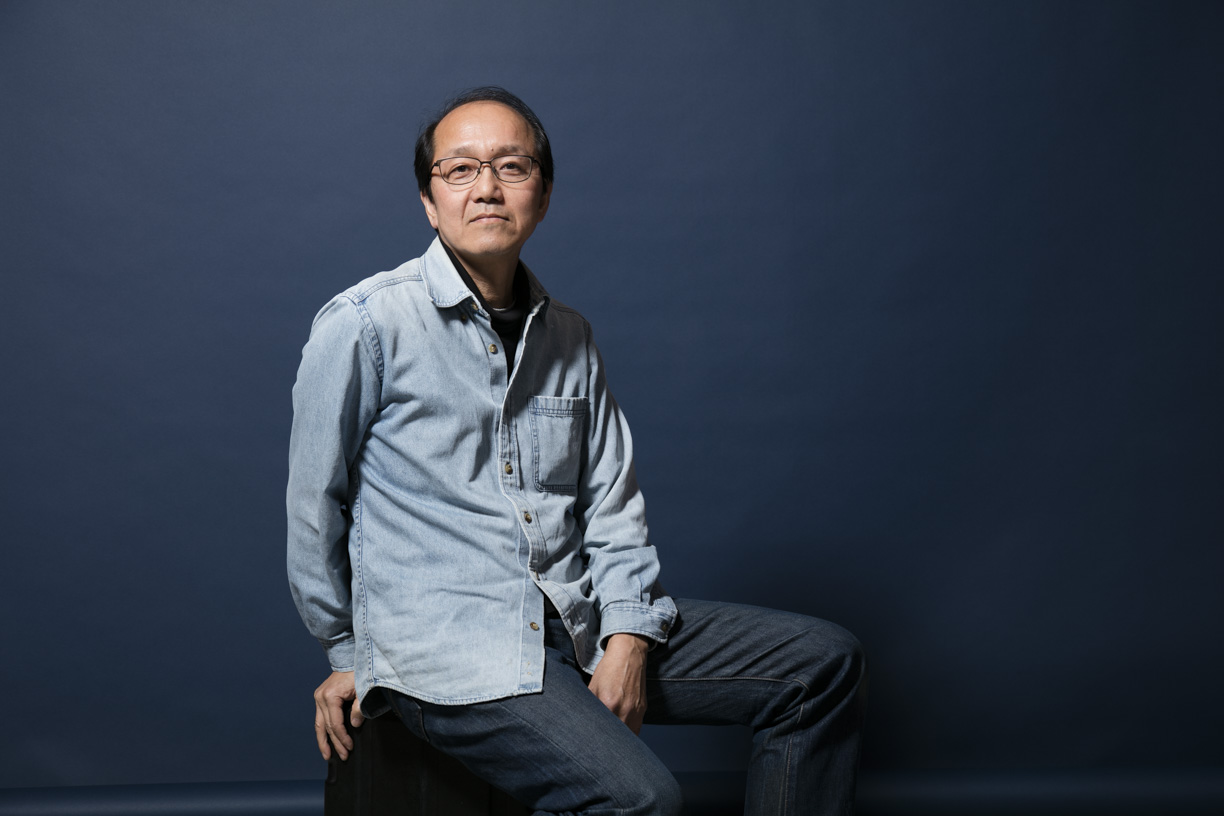 Born in Tokyo, 1960. After graduating from Hitotsubashi University Law Department he joined Nippon Steel Corporation, worked at Nagoya Works, and then at the Sales and Administration Headquarters.

In 1989 he became a board member of Imada Shurui Hanbai Co. Following a merger in 2002 he joined Ota Shoten, where he became Senior Managing Director and Operating Officer of Sales. He then founded Sansuisha in 2012, where he provided marketing consultation for sake breweries, as well as organized sake-related activities, including seminars and lectures for brewers and distributors of sake. He took office as the first General Manager of the Japan Sake & Shochu Information Center in 2016.