Episode-35: Building Breweries Down Under with Zenkuro & Melbourne Sake (Part 1) 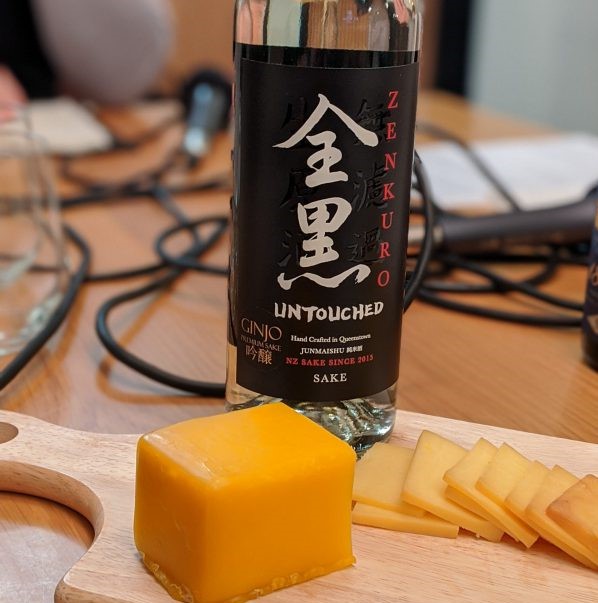 It now feels like eons ago when, only just last month, the global sake community seemed to have all flocked to Japan for the final days of the winter brewing season. My how the world has changed…

The Sake On Air team of Marie Nagata, Chris Hughes, Justin Potts, and Sebastien Lemoine sat down with these gentlemen for a conversation that went on for nearly three hours. Reluctant to trim away too many tasty tidbits, we’ve decided to split the recording into a two-part episode, the first part which you’re (hopefully) listening to now, with part two scheduled to release in the coming days.

During the first half of this marathon, these ambitious brewers and entrepreneurs discuss their initial motivations for making the leap into sake production, the people and examples that guided them early on, the initial trial and error process, and more.

There’s plenty more to the story when it comes to building a brewery from scratch in the Land Down Under. Stay tuned, as plenty more insight from these gentlemen will be hitting the airwaves in a matter of days.

For those of you that could take a spare moment to review and rate us on Apple Podcasts, it would be greatly appreciated. Feel free to send your questions and comments about this or any of our shows to questions@sakeonair.com, or to @sakeonair on Instagram, Twitter, and Facebook. You can find us on YouTube as well.

Take care out there everyone.
And don't forget to Kampai!