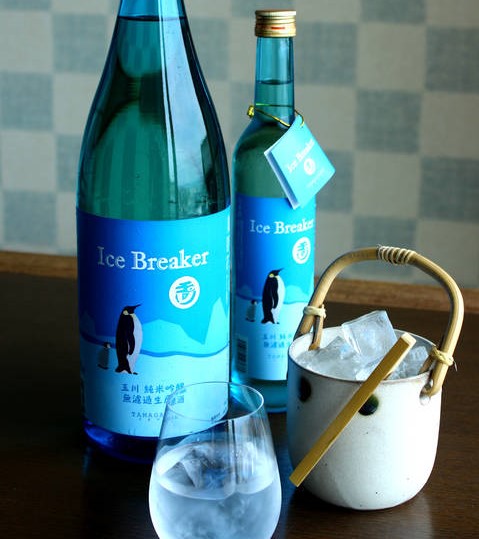 While this summer has certainly been a lot of things for many of our listeners, we hope that one thing which has been a defining mainstay throughout the summer of 2020 has been sake.

Summer is gradually winding down a bit at this point, but we thought it was about time we did a (semi-)timely episode that celebrates the sake of the season. For summer, that’s natsuzake. Literally “summer” (natsu) “sake” (zake), this relatively recent entry into the seasonal release calendar has rapidly garnered fans from across the sake-sipping spectrum and the annual releases have turned the category into one that grows and evolves dynamically every year, birthing more unique products and interpretations of the style than even the most dedicated follower of sake can hope to keep up with.

Although no one particular property defines what is (or isn’t) natsuzake, profiles commonly trend toward things like bright flavors, lower ABV, slight effervescence, a gentle palate, and general qualities that tend to require refrigeration or ice cubes (or both), lending to relatively sessionable sake. As a result, if you can get your hands on the stuff, it often tends to be a great entry point for a lot of new drinkers into the sake category itself, as well.

This week Chris Hughes is joined by Rebekah Wilson-Lye and Marie Nagata, where they cover the history of the summery beverage, its evolution, definitions (and its accompanying ambiguity), personal experiences and suggestions, and more.

Go ahead and put a bottle on ice and slide into a patio recliner to beat the heat with us on this week’s episode of Sake On Air.

Thanks for listening and we’ll be back with more Sake On Air in a couple of weeks.
Kampai!

– Rebekah uses the term “kanzake” occasionally to refer to sake brewed in the winter while discussing traditional sake brewing practices and seasons. For our regular listeners, you may have heard this word before in an entirely different context. Note that this is not actually the same word. The terminology that Rebekah uses is actually a less-common term for what is often referred to as “kanzukuri”.
– Prestige Sake Association comes up while discussing its role in developing the natsuzake product concept.
– Ajinomachidaya, a sake shop and wholesaler located on the west end of Tokyo, near Nakano, also comes up in referencing the development and proliferation of natsuzake.
– The Sake Cellar ideal for storing your natsuzake.
– Big thanks to Takahiro Nagayama of Nagayama Shuzo (Taka) and Yusuke Sato of Aramasa Shuzo (Aramasa) for their support when preparing for this episode.